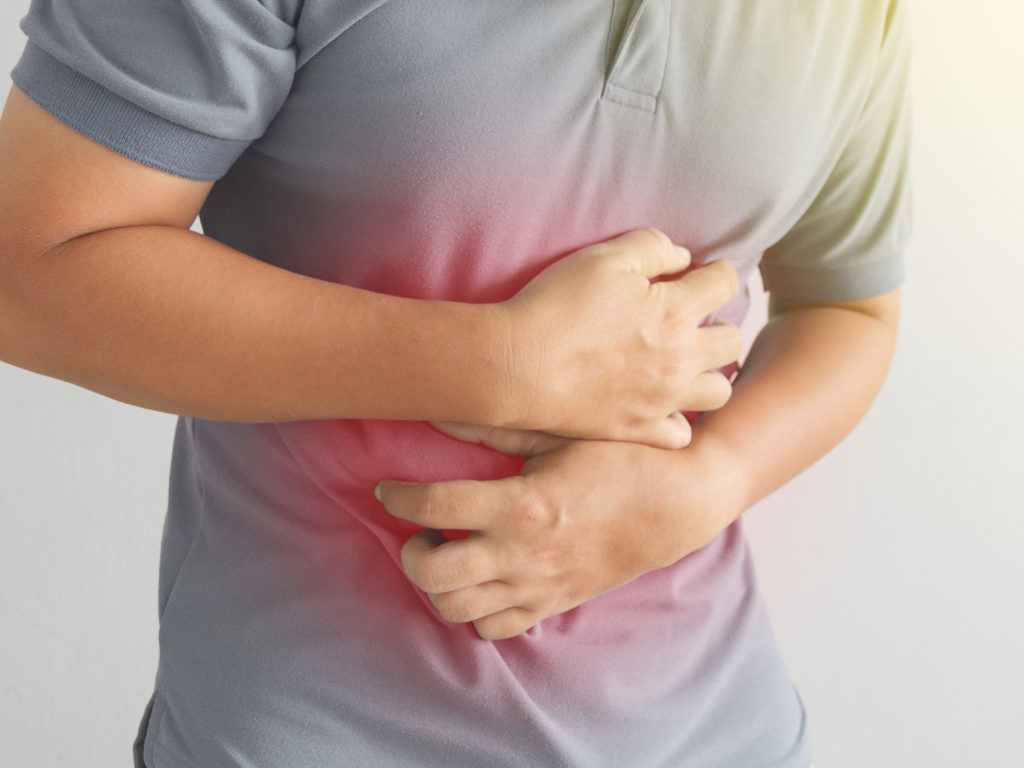 Current clinical trials disagree on the efficacy of taxane-based chemotherapy in patients with gastric cancer (GC). Furthermore, although there are predictive biomarkers for 5FU and platinum-based chemotherapy, there are currently no predictive biomarkers to guide taxane therapy in GC. By establishing a reliable predictive biomarker for taxanes in this setting, it is hoped that future clinical trials will be able to establish which GC patients benefit from taxane-based chemotherapy, thereby clarifying the current, contradictory evidence. Taxanes are thought to exert anti-cancer effects through the stabilisation of microtubules, resulting in mitotic arrest and subsequent cell death. In previous studies, patients with altered expression of the genes responsible for spindle assembly have had varying sensitivity to paclitaxel, thus forming the hypothesis of the phase III SAMIT trial; that expression of these genes may be a predictive biomarker.

1,495 BC patients were randomised to either single agent UFT, single agent S-1, or sequential paclitaxel-S-1, or sequential paclitaxel-UFT. Tissue samples via gastrectomy were then taken and analysed using a custom 476 gene NanoString panel. A random forest machine learning model was then applied to the NanoString profiles to develop a gene signature. This gene signature would then be evaluated externally in a cohort of GC patients who received paclitaxel and ramucirumab (Pac-Ram).

In total, 499 samples were analysed. The random forest model generated a 19-gene signature, which assigned patients into two groups: Pac-sensitive and Pac-resistant. In patients who received Pac-UFT (N= 123), patients who were found to be Pac-sensitive displayed a significant improvement in disease-free survival (DFS). At 3 years, the DFS rate was 66% vs. 40% in those who were found to be Pac-resistant (HR[95%CI]: 0.44[0.25-0.76], P= 0.0029). Interestingly, genes identified in the random forest model included immune related genes such as CD209, a dendritic-cell marker, CD3G, a T-cell surface glycoprotein, and interleukin genes IL10 and IL17A. Other genes identified by the model included RAD9A, TOP3B and BCL2, amongst others. External validation in the Pac-Ram cohort found a median progression-free survival of 147 days in patients who were Pac-sensitive, compared to 112 days in patients who were not (HR[95%CI]: 0.45[0.26-0.80], P= 0.006).

Through the utilisation of machine learning, this study identified the first predictive biomarker for paclitaxel benefit using a gene expression signature. 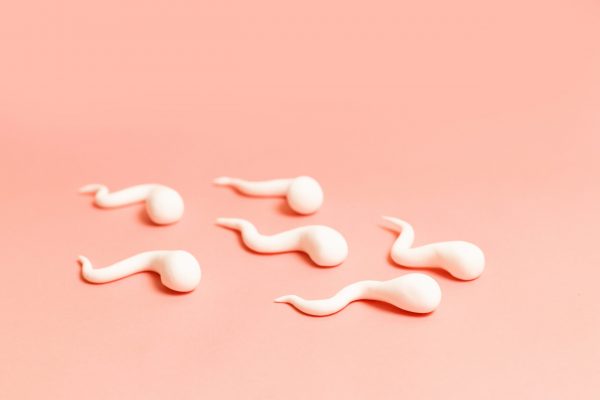 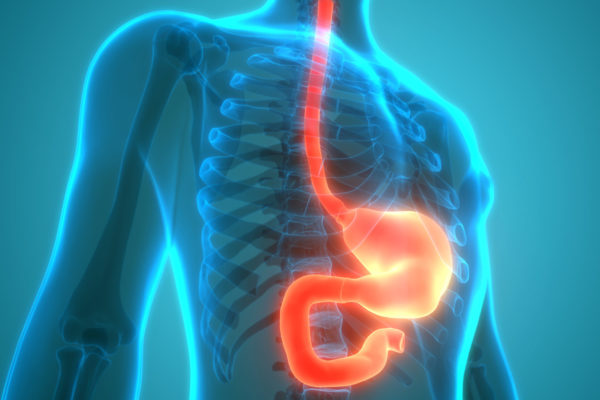 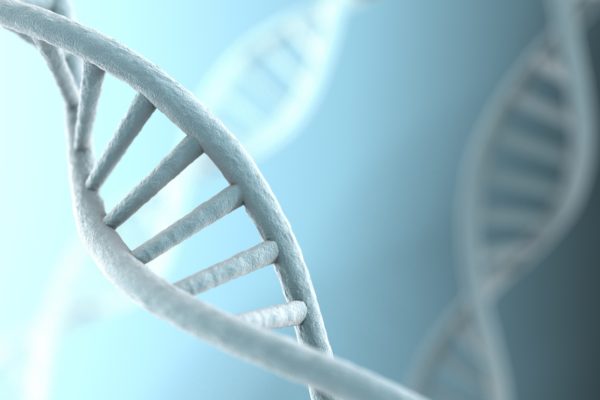