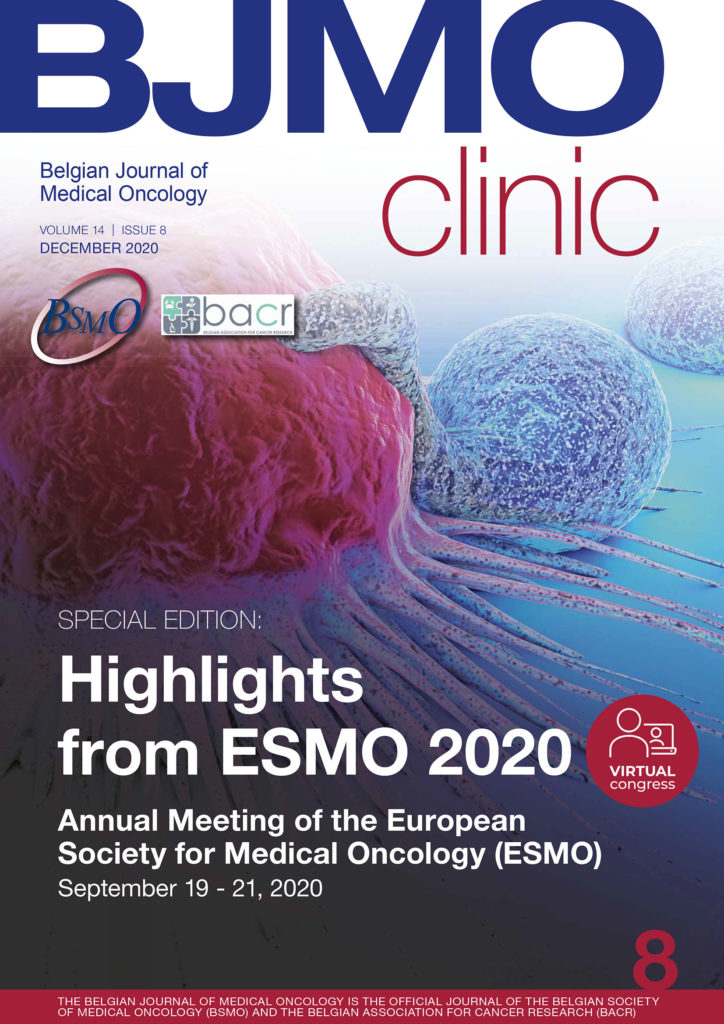 BELFIGO is a national retrospective chart review that aimed to assess the sequencing and application of radium-223 (Ra-223) within routine clinical practice, and evaluate the use of Ra-223 in monotherapy. The collection of data was primarily used to describe the proportion of Belgian metastatic Castration Resistant Prostate Cancer patients receiving one-four versus five-six Ra-223 injections, and the potentially associated patient characteristics. In total, 164 patients from eleven centres in Belgium were included and analysed in this study. Hundred-thirteen patients (69%) completed five-six injections of Ra-223. There was a trend that patients with a lower Eastern Cooperative Oncology Group Performance Status score, lower extent of disease on bone scan, alkaline phosphatase at baseline < 140 U/L and lactate dehydrogenase at baseline <250 U/L showed a higher chance of completing the six cycles of Ra-223. Median overall survival was estimated at 6.9 months for the patients having received one-four injections and 23.8 months for patients who completed five-six injections of Ra-223. More than 70% of patients received at least one treatment line after Ra-223, mainly enzalutamide, docetaxel or abiraterone acetate. These results show that the life-prolonging targeted alpha-therapy Ra-223 does not preclude the start of subsequent lines of treatment and that its use in an earlier line results, in a higher probability of reaching five-six doses. Patients with less advanced disease are more likely to complete five-six injections and tend to have a higher median overall survival.

To read the full artice you have the following options:

Already registered please log in on top of screen.

Register for a free subscription*

Purchase this article for €2.00

Register for a paid subscription**