Link between sunbeds and melanoma is becoming increasingly clear 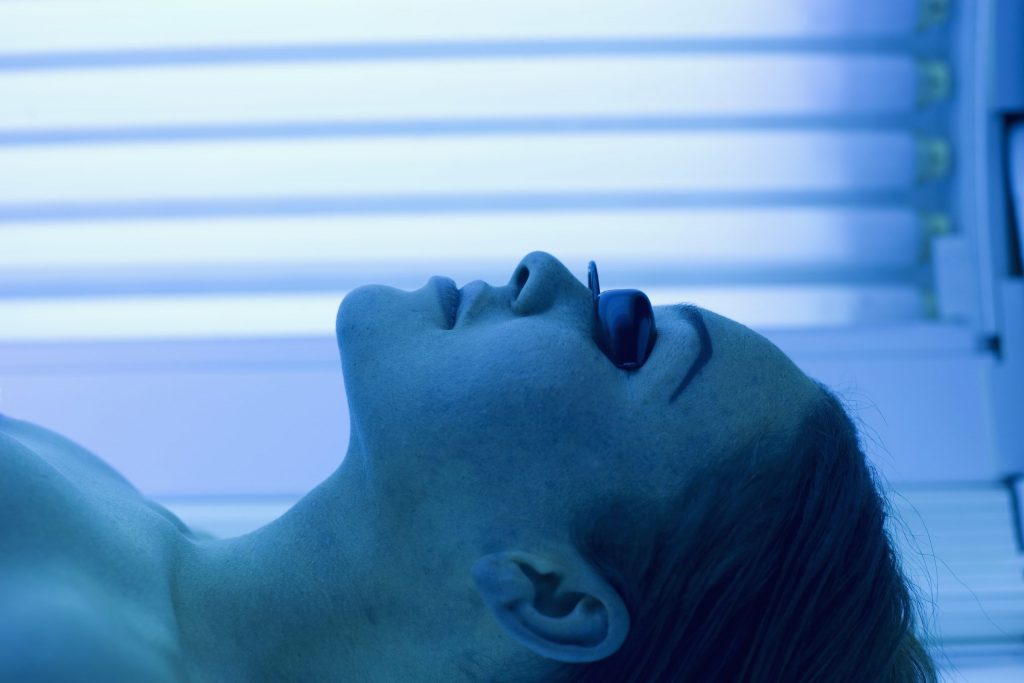 Is a ‘healthy tan’ really healthy? There is more and more evidence that points to the contrary. Skin cancers are on the rise all over the world, including in Belgium, and among them dangerous melanoma is showing a sharp increase. Recent research has established a clear link between melanoma and the use of sunbed and other tanning devices.

In Belgium, 39,000 people are diagnosed with skin cancer annually, of which over 3,000 have the most dangerous type, melanoma. Between 2004 and 2016, melanoma incidence has more than tripled, according to figures from the Belgian Cancer Registry. Even more staggering: between 1940 and 2016, melanoma has multiplied twentyfold.

Recently, the British Medical Journal (BMJ) published the results of a comparative analysis of 27 studies into the effects of sunbeds. It was found that sunbeds bring an increased risk of skin cancer that is between 16 and 20% higher than in people who do not use them. Especially people who often go for a tan, and people who are younger than 35 when they start using tanning devices increase their chance of contracting melanoma with up to 40%.

Not all skin cancers are as lethal as melanoma. By far the largest number of skin cancers are basal cell carcinoma (BCC), a type of cancer that is usually occurs in people over 50 years old, and that is associated with a lot of exposure to sunlight over a long period of time. Typically, people who work a lot out in the open are susceptible to BCC. A BCC usually presents like a lump or lesion on the skin that doesn’t seem to heal. It is not a very invasive cancer, and it also doesn’t spread, and if it does it does so very slowly.

Slightly more dangerous and liable to spread is squamous cell cancer (SCC), but by far the most dangerous cancer is melanoma, the cancer that is associated with moles. Melanoma most often occurs in people who have been exposed to UV radiation in high doses for shorter periods of time, e.g. by sunning themselves or by using tanning salons and sun beds.

Meanwhile, the EU has issued new directives regarding sunbeds, and Belgium has tightened up its regulation last year. Sun beds used to be forbidden for people under 15 years old, but that age limit has been raised to 18 years. People who have had skin cancer, and people with skin type I (a very fair skin that turns red easily, often freckled, and often associated with people with blonde or ginger hair) are advised to avoid sun beds altogether. Furthermore, sun beds are restricted to a maximum radiation intensity of 0,3 W/m2 which is equivalent to a UV-index of 12, which is roughly the same as mid-day in the Mediterranean. 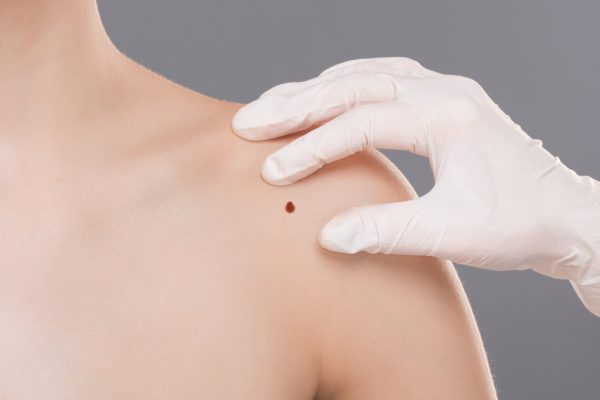