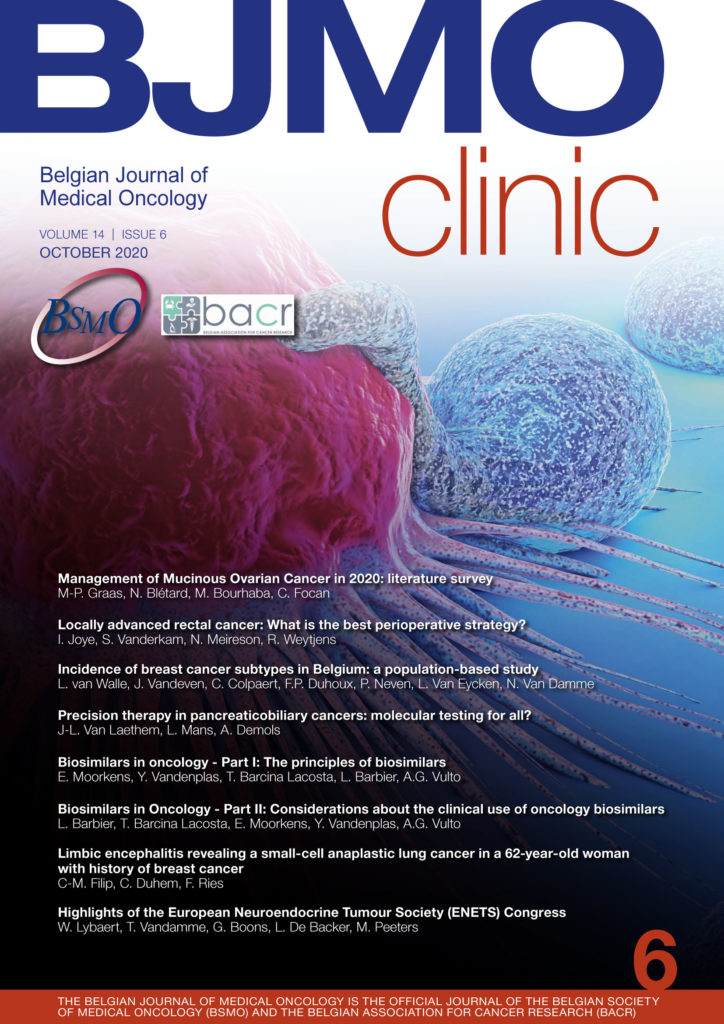 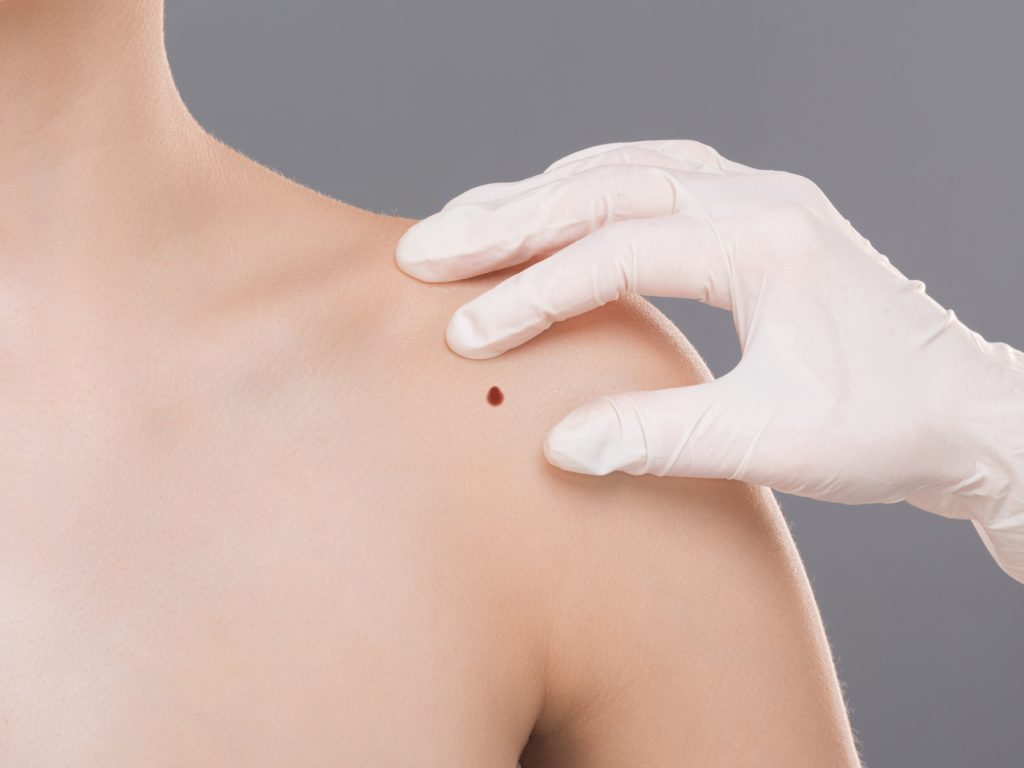 The summer is about to begin, and many Belgians are set to spend more time outdoors, especially now that the corona restrictions begin to be lifted bit by bit. But spending time in the sun also brings risks, such as skin cancer and its most dangerous type: melanoma. And it seems that not many Belgians are aware of that fact.

A recent survey conducted by Ipsos for MSD Belgium among over 1.000 Belgians between 16 and 70 years old shows that almost 1 in 5 Belgians have no idea what a melanoma is. And among 16- to 24-year olds almost half are unaware of melanoma and the risk it poses.

Melanoma on the rise

Every year, over 3.000 Belgians are diagnosed with melanoma, and over 300 people die of the disease. Skin cancer, including melanoma, has been on the rise for several years, and presently it’s the fifth most prevalent form of cancer in Belgium. Melanoma very rarely occurs in children, but after puberty the disease can strike people of any age. Relatively speaking, melanoma occurs more often in people under the age of 60.

Melanoma is almost always caused by exposure to sunlight. Melanoma is a malignant growth in the melanocytes, the cells that produce melanin, the pigment that causes skin to become darker. Often, it appears in the shape of a mole, which is why melanoma is sometimes also known as ‘mole cancer’.

Even though melanoma is relatively rare among children and young adolescents, over-exposure to sunlight at a young age raises the risk of skin cancer later in life. According to the Ipsos-survey, many Belgians are unaware of the skin damage even the Belgian sun can cause. 16% never uses any sunscreen, and another 16% never uses sunscreen with a sun protection factor (SPF) of 30 or more. The Belgian cancer foundation strongly recommends people use a sunscreen with an SPF of at least 30. The higher the SPF number, the longer people can safely be exposed to direct sunlight.

The Ipsos survey also shows that 64% of all Belgians have never had their moles inspected by a dermatologist. And the 36% that has consulted a dermatologist don’t do so regularly. And 43% of Belgians don’t pay attention to their moles at all, young people least of all. Only 44% of the 16- to 24-year olds checks their own moles every now and then.

Melanoma is very treatable if the cancer is diagnosed at an early stage. The five-year survival rate in Belgium is around 90%. And the recent advent of immunotherapy drugs has even meant that more advanced stages of melanoma have become treatable and in some cases curable.

Before immunotherapy became available, survival of metastasized melanoma was extremely poor: only 6% of patients was still alive after 3 years. Presently, the 5-year survival is around 40%, which is a great improvement on the previous situation, while new advances in the treatment of advanced melanoma are constantly being made.

It is recommended people check their own bodies –or those of their partners and children- for moles, and recognizing a potential melanoma is as easy as memorizing the alphabet: the ABCDE-checklist. The letters ABCDE correspond with five warning signs of possible skin cancer: A for Asymmetry, B for Border, C for Colour, D for Diameter and E for Evolution. If you have a mole with one or more of these characteristics, it is advisable to seek medical advice.

The Belgian Cancer Foundation has a lot of information on melanoma and on the latest data for Belgium. 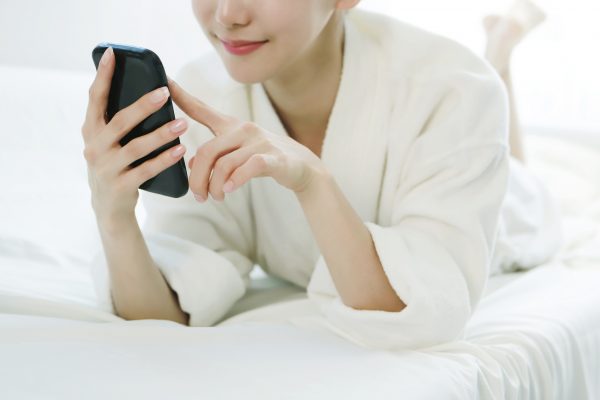 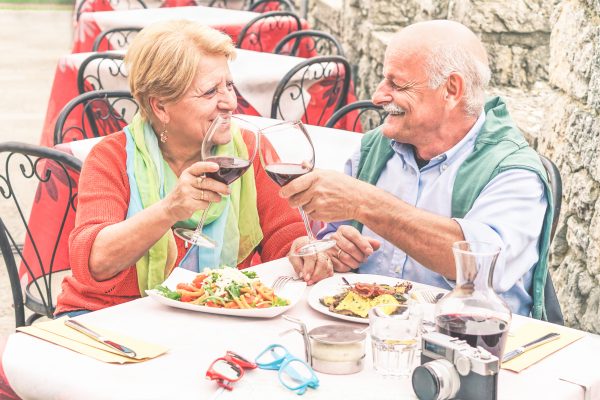