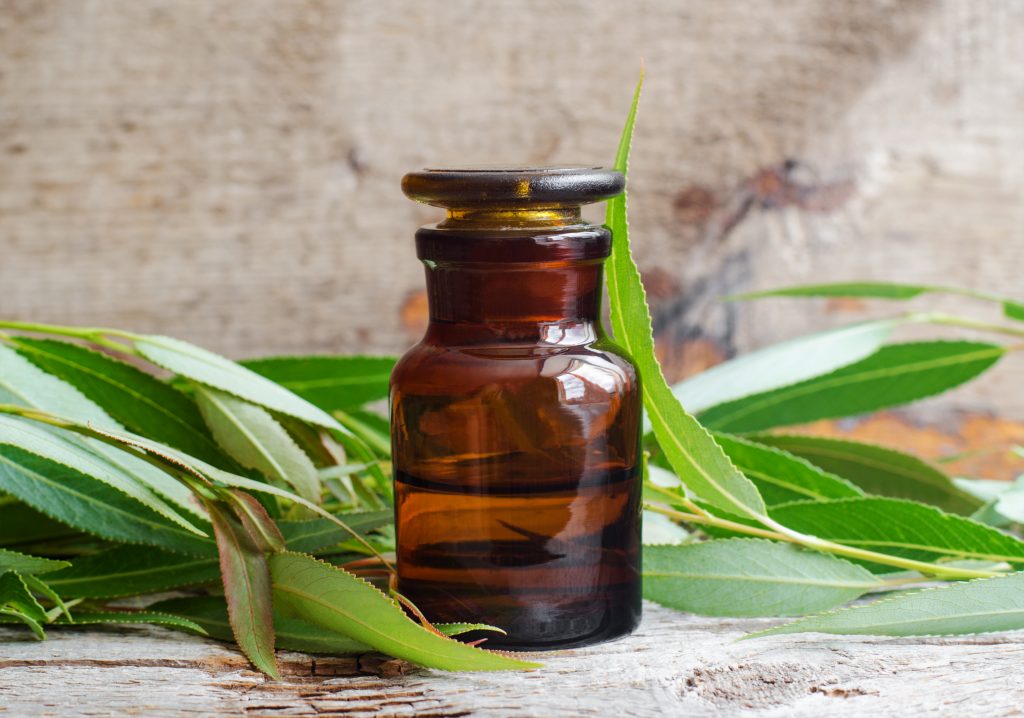 Scientists from Rothamsted in Kent (UK), working with cancer biologists at the University of Kent have discovered a chemical compound in willow bark which may hold the key to new medicines that can kill various cancer cells, including those resistant to other drugs. One of these is neuroblastoma, a hard to treat and common childhood cancer where the overall survival rate is below 50%.

The compound miyabeacin was also found to be effective against several breast, throat and ovarian cancer cell lines in lab tests.

Finding a pharmaceutical compound in the humble willow would not be a first: salicin (derived from the Latin word for willow, salix) has been known for a very long time to mankind and is the active component of aspirin. Rothamsted’s Professor Mike Beale, a co-leader of the study thinks that miyabeacin shows even more pharmacological potential. “With resistance to treatment being a significant issue in cancers such as neuroblastoma, new drugs with novel modes of action are required and miyabeacin perhaps offers a new opportunity in this respect.”

What makes miyabeacin so effective is the fact that it contains two salicin groups that give it a potential ‘double dose’ of anti-inflammatory and anti-blood clotting ability that is well known from aspirin. “However, our results reporting the activity of miyabeacin against a number of cancer cell lines, including cell lines with acquired drug resistance, adds further evidence for the multi-faceted pharmacology of willow”, professor Beale continues.

The team tested miyabeacin against a range of cancer cell lines including those from a stage 4 neuroblastoma patient. Professor Beale says the next steps are to scale up production of miyabeacin from farmed willow and provide more material for further medical testing.

The medicinal properties of willow bark in medicine was already known by the ancient Greek, Assyrian and Egyptian civilisations, and as early as 1763 a scientific study reported the effectiveness of willow bark in the treatment of fever. In 1897, Bayer produced the synthetic analogue, aspirin (acetylsalicylate), one of the earliest and most successful nature-inspired drugs.

Rothamsted Research is home to the UK’s National Willow Collection, and its researcher dr. Jane Ward , a co-leader of the study, puts the cancer breakthrough down to having 1500 willow species and hybrids available to screen with state of the art techniques. “Possibly because of the success of aspirin, medicinal assessment of other salicinoids in willow has been mostly neglected by modern science, and the National Willow Collection has proven to be a gold-mine of exciting new chemistry” she said.

Read more on the website of Rothamstead Research, where there is also a video explaining the new discovery.
The scientific publication Nature also published an article on miyabeacin.