The third edition of the Run to Kick sponsored run has managed to bring in 575,900 euros for KickCancer. All of the proceeds will go into funding six European research projects into cancer treatments for children. Along with KickCancer’s Luxembourg and French partners the total contribution to these projects is almost 2,2 million euros.

Sweet Child of Mine

The closing ceremony during which the grand total was announced took place via a webcast. In Louvein-la-Neuve 60 guests were present for the occasion, among whom young patients in remission, their parents and leading child oncologists. KickCancer ambassador Angèle delivered a beautiful rendition of KickCancer’s unofficial anthem ‘Sweet Childe of Mine’. The internationally successful singer also auctioned off her piano in order to raise money.

Delphine Heenen, the founder of KickCancer, is very happy with the result of Run to Kick. “These are challenging times, but we have been able to mobilize everyone –runners, sympathizers, sponsors- to actively contribute to KickCancer. It means we can now start funding innovative European research for the first time. This can truly mean a world of difference to children with cancer. This is an ungoing mission that never stops.”

Singer Angèle (full name: Angèle van Laeken) is ambassador for KickCancer and only to happy to auction off the piano on which she composed her hit song ‘Ta reine’, an instrument that she feels a great emotional attachment to. “I think it is important to lend my voice to themes that people hardly ever talk about”, she says. “Child cancer is such a theme. People don’t seem to realize that there isn’t enough research into cancer among children and youngsters.”

The 6 European research projects that will be co-funded by KickCancer focus on curing more children, and reducing long-term effects from existing –sometimes outdated- therapies. Siebe Loontiens is involved with one of these projects together with professor Franki Speleman at UGent. Their team is researching new therapies for neuroblastoma, a life-threatening paediatric cancer that affects around 1,500 European children per year. “The pharmaceutical industry isn’t very interested in investing in research and clinical studies for such a relatively rare disease. But we cannot abandon these kids, and that is why we need to promote innovative research.”

You can watch the closing ceremony and the performance by Angèle via this link. 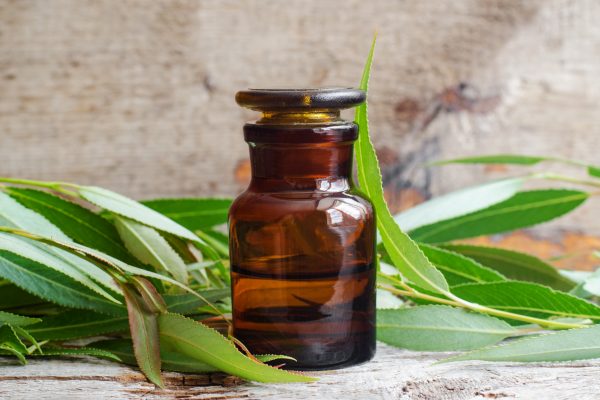