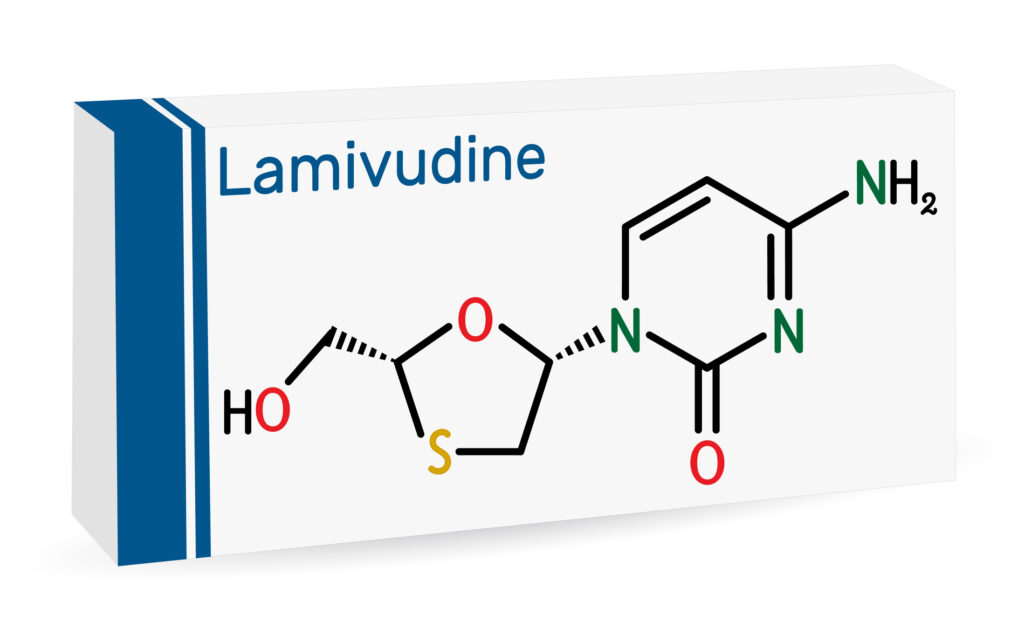 The researchers found that CRC cells were sensitive to lamivudine in the preclinical studies. It induced DNA damage, and interferon response indicating a drug trigged inflammatory response in the cancer cells. The researchers translated their pre-clinical findings to a human phase 2 trial of lamivudine in mCRC patients. The study enrolled 32 mCRC patients whose disease progressed despite 4 lines of previous cancer treatments. The first nine patients were administered the standard dosage of HIV drug, lamivudine. Furthermore, the dose was adjusted four-fold and administered to the remaining 23 patients.

The team observed that 28% (9/32) of patients showed mixed response and stability to the disease. Although no tumour shrinkage was seen, the results are still quite encouraging. “This provides evidence that an HIV drug can be repurposed as an anti-cancer therapy in metastatic cancer patients,” says co-senior author David T. Ting, MD, of the Massachusetts General Cancer Center.

The researchers speculate that this strategy might work for other cancers as well. Further, they propose to test the efficacy of other antiretroviral therapies used against HIV as an anti-cancer therapy. 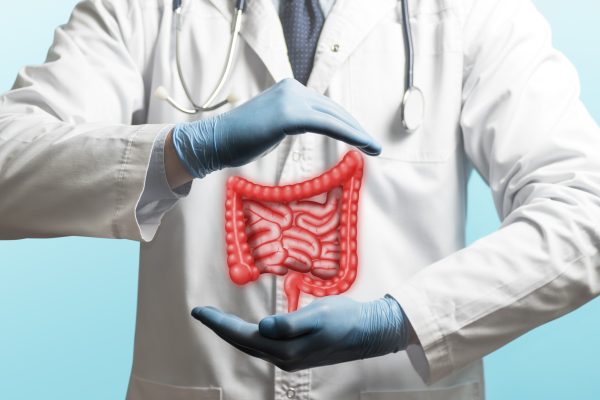