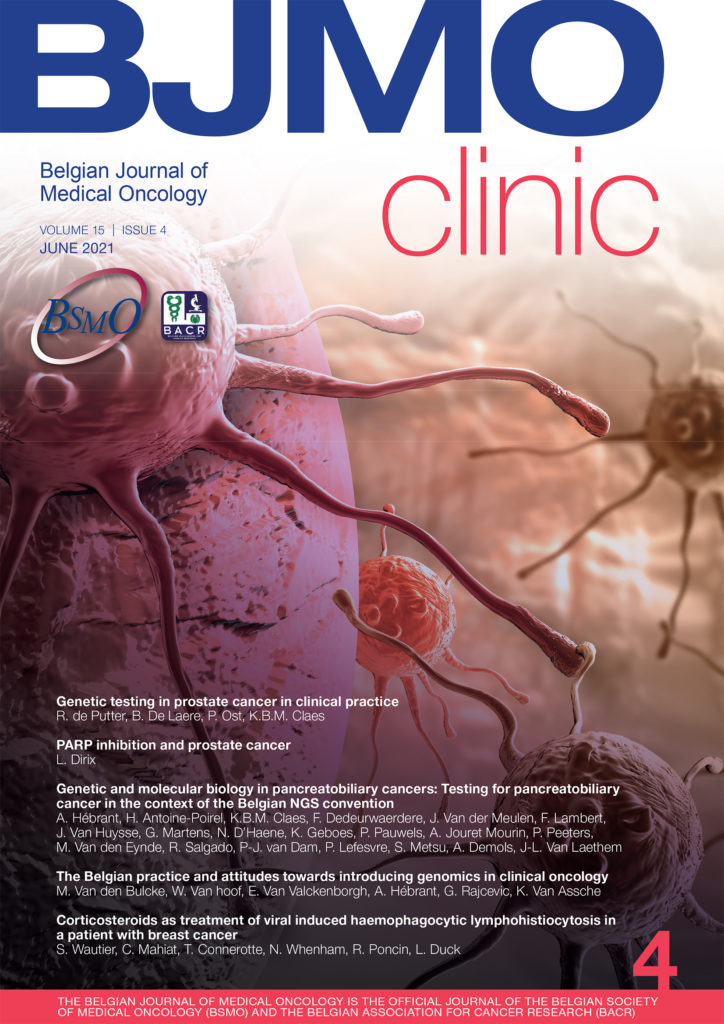 The aim of this article is to highlight the recent changes in the surgical approach of the axilla in breast cancer patients. Axillary staging is dominated by the sentinel lymph node (SLN) biopsy, which is now widely practiced in clinically node negative patients. Most authors believe a SLN biopsy may even be performed in patients with a large or multifocal tumour, before neo-adjuvant systemic therapy, during pregnancy, after prior excisional biopsy and after prior mantle field radiotherapy of the breast. Intra-operative assessment of the SLN is recommended as it can identify half of all positive lymph nodes. It is generally accepted that it is safe to omit an axillary lymph node dissection (ALND) in patients with a negative SLN or with only isolated tumour cells (<0.2 mm) in the SLN. Moreover, in a subset of patients with a micro-/macrometastasis in the SLN it might not be necessary to perform a completion of ALND. We suggest to accept the option of omitting completion of ALND in frail patients with a positive sentinel lymph node on final pathology OR in these patients with, on final pathology, one or two positive SLNs AND a grade I or II tumour smaller than 4 cm AND adjuvant radiotherapy on the whole breast or chest wall. In conclusion, an increasingly tailored surgical approach is guiding the management of the axilla for women with early breast cancer. (BELG J MED ONCOL 2012;6:87–95)

An update on the systemic treatment of renal cell cancer

Renal cell carcinoma is a common malignancy affecting men and women sporadically or as part of an inherited syndrome. Upregulation of VEGF and other growth factors due to accumulation of HIF in combination with an activation of the mTOR pathway are known to be important parts of the pathogenesis. These signaling pathways are therapeutic targets of monoclonal antibodies, small-molecules kinase inhibitors (TKI’s) and mTOR-pathway inhibitors and currently constitute the mainstay of metastatic RCC treatment. During the last decade, treatment options for patients with advanced renal cell carcinoma, a disease resistant to cytotoxic chemotherapy, have improved significantly with increasing survival rates. Several clinical trials are ongoing and new results are expected in the coming years. In Belgium, three TKI’s, two mTOR-inhibitors and one anti-VEGF monoclonal antibody in combination with IFN-α are reimbursed for the treatment of advanced renal cell carcinoma. Sunitinib can be administered in first line and everolimus from second line on to patients with low- or intermediate risk disease. Therapy with bevacizumab/IFN-α is an alternative first line option. Temsirolimus is an option in first line for patients with high risk disease. Sorafenib has shown positive results in patients pretreated with cytokines. Recently, pazopanib has become available as a first line treatment for patients with advanced renal cell carcinoma.