Male breast cancer: a disease surrounded by social taboo and lack of awareness 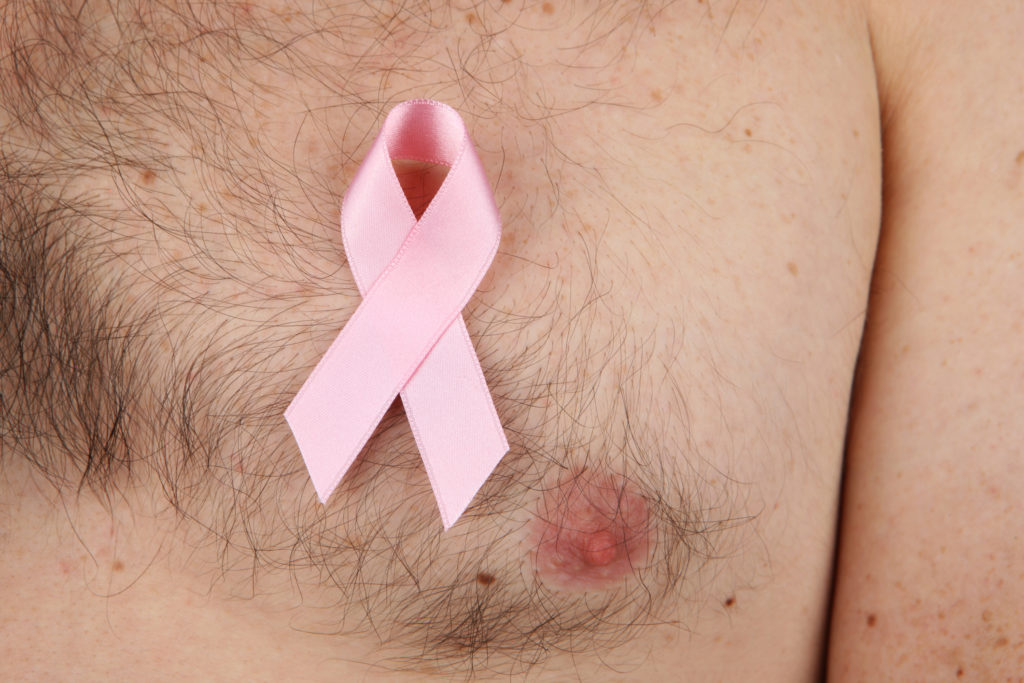 October is the international breast cancer awareness month, and most are familiar with the work of organizations like Pink Ribbon and the work they do for women. Fewer people, however, realize that breast cancer can also affect men. In Belgium, around 1% of all cancer diagnoses involve men. To raise awareness, today (7 October) has been dedicated to male breast cancer.

Dutch oncologist Eveline Bleiker stresses the importance of awareness about male breast cancer. “If men detect a lump in their breast and are unaware that it could be cancer, they are very likely to ignore it. This means that diagnosis will be delayed, as well as treatment, and this affects the outcome of the disease.”

Bleiker states that it is important that men realize that they too can develop breast cancer, and urges that they go see medical advice when symptoms occur. Equally important is that the taboo surrounding male breast cancer gets lifted. Men who are affected by the disease experience great difficulty in talking about their illness. Bleiker: “I know a patient who, because of negative reactions of people around him, decided to tell people he had prostate cancer because that’s more accepted.”

In Belgium, around 110 men are diagnosed with breast cancer per year. It is a rare cancer in men, with only 0.3% of all cancer diagnoses in men annually. In general, the disease is diagnosed at a later age in men as in women, but that is largely due to the fact that there is no national screening program for men. Because of this late detection, the disease tends to be more advanced in men at the moment of diagnosis. As a result, outcomes are slightly worse for men than they are for women. The 10-year survival in men is around 5% lower than in women.

Treatment of male breast cancer is not quite the same as in women. Chemotherapy and radioation are applied to both sexes, but with men complete breast removal is often the norm, while in women generally a partial mastectomy is performed. Men also receive much more often hormone therapy than women: 83% compared to 55%. Recently, breast-saving operations have started to be performed with men, and to a degree breast reconstructions are also possible. It is even possible to tattoo chest hair.

There may be an association between male breast cancer and lifestyle, as is the case with many cancers. But abnormalities in the hormone balance between estrogens and androgens may also be a factor. Such imbalance can be caused by cirrhosis of the liver, or testicular abnormalities. Having a history of radiotherapy in the chest area (for instance as treatment for Hodgkin’s Disease) can also bring about an elevated risk for breast cancer in men.

Read more on male breast cancer on the website of kanker.be/cancer.be. 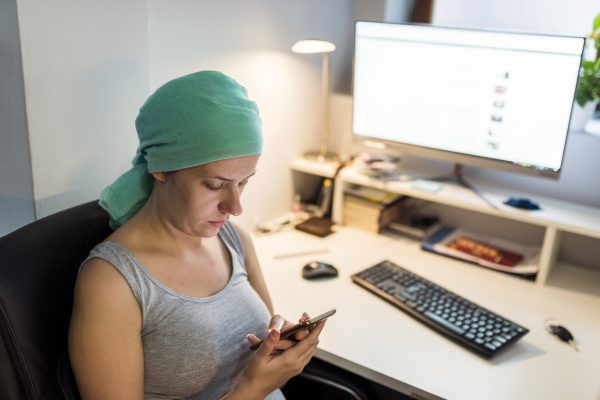