RELEVANT LITERATURE FOR YOUR DAILY PRACTICE SELECTED BY: MARIO DICATO 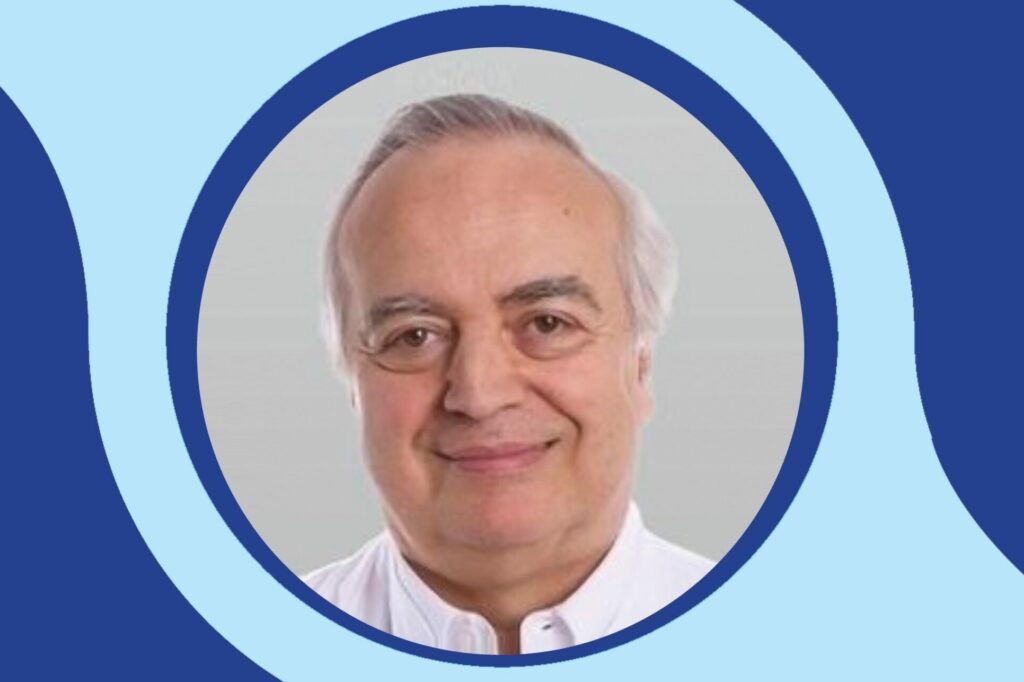 In this section of the BJMO, we provide a snapshot of pivotal studies published in recent issues of the most important international journals focusing on oncology. Importantly, the selection of the studies discussed here was made by Dr. Mario Dicato (Haematologist-Oncologist and Centre Hospitalier de Luxembourg and member of the BJMO editorial board), based on the added value of the studies in daily clinical practice.

Capecitabine is approved for the treatment of advanced breast cancer, but not for adjuvant treatment of early breast cancer. The randomised FinXX trial evaluated the addition of capecitabine to an adjuvant chemotherapy regimen consisting of docetaxel, followed by cyclophosphamide, epirubicin, and fluorouracil. After a median follow-up of 15 years, the capecitabine-containing regimen significantly improved overall survival compared with docetaxel-cyclophosphamide and epirubicin plus fluorouracil… Read more

Darolutamide, a potent androgen-receptor inhibitor, is associated with increased overall survival in non-metastatic, castration-resistant prostate cancer patients. Whether a combination of darolutamide, androgen-deprivation therapy, and docetaxel would increase survival in patients with metastatic, hormone-sensitive prostate cancer was, until now, unknown. Results of the phase III ARASENS trial show that the addition of darolutamide improves overall survival, without an increase in adverse events… Read more

Metastatic castration-resistant prostate cancers (mCRPC) are enriched for DNA repair gene defects (DRDs) that can be susceptible to synthetic lethality through the inhibition of PARP proteins. The phase II GALAHAD trial evaluated the safety and efficacy of the PARP-inhibitor niraparib in heavily pre-treated patients with mCRPC and DRDs who progressed on previous treatment. Niraparib was found to be tolerable and demonstrated promising anti-tumour activity, particularly in those with BRCA alterations… Read more